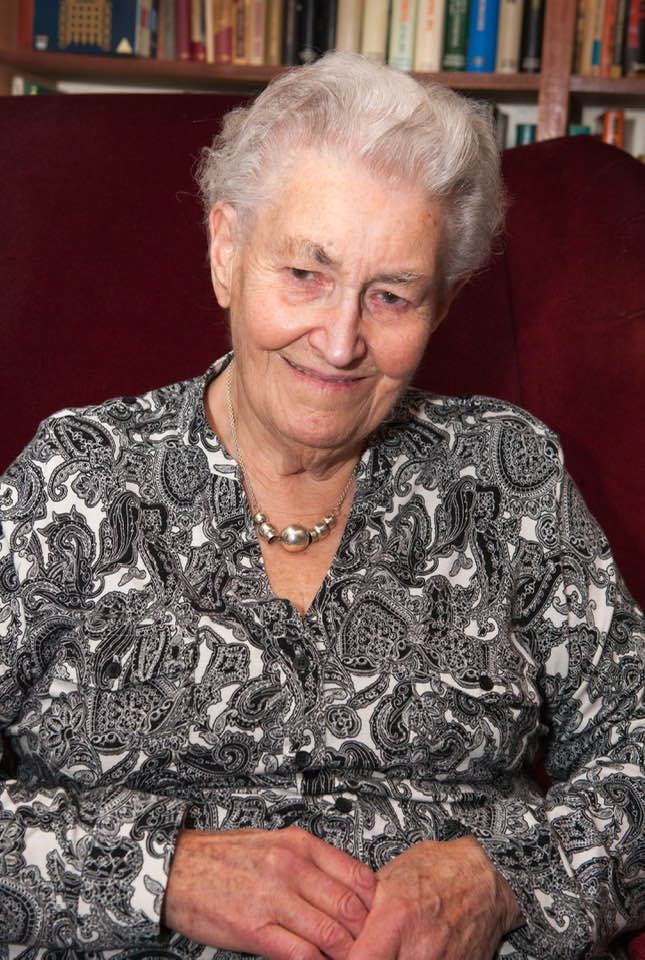 Norma passed away in her sleep, following a short illness during a six week stay in Princess Alexandra Hospital, Tye Green ward, Harlow.

Born in Birmingham, (Nee Aston) Norma moved to Barry in South Wales at the age of four. Growing up in Barry, she joined The Salisbury Teacher Training College, staying in the grounds of the great Cathedral, and quite coincidentally, in the same building as her beloved Edward Heath, a building known as The Wardrobe.

Moving to London, and digs in Tottenham, under the shadow of the old White Hart Lane, she met her late husband Ron, where they both joined The Young Conservatives. Whilst Ron moved into full time employment with The Party, Norma continued as a teacher at two schools in Tottenham, gave birth to her son Howard, and pursued a career in voluntary work in the Conservative Party, being active London wide, and involved in national campaigning.

Norma moved to High Beech in 1985. She immediately got involved in local politics, and became the High Beech EFDC District and Parish Councillor and Mayor of Waltham Abbey.

Norma, also became involved in local charities which are all still serving the community:

Norma leaves a son Howard, the owner of Duncan Phillips Ltd in Waltham Abbey, whom she engaged in much of her charity work and her grandson, Ben, a National and European professional racing driver, and also the apple of her eye.

Her son Howard said, “Mum had a huge love for the area she resided in, as well as her charity work, particularly assisting young people to find career paths, it was her absolute passion and determination to help others. Unfortunately, Mum had an inconsequential fall down her stairs at home, this started a chain reaction she never recovered from. I cannot speak highly enough of every single member of the staff on the Tye Green Ward, Princess Alexander Hospital, from the orderly to the consultants, they were fantastic with Norma.”

Pesh Kapasiawala, Chair YES Partnership said, “Norma was an special woman, one of a kind, with a sense of purpose, passion and generosity few of us have. She was particularly passionate about supporting young people and started two legacy charities Waltham Abbey Youth 2000 and YES Partnership both of which are still serving the community today.”