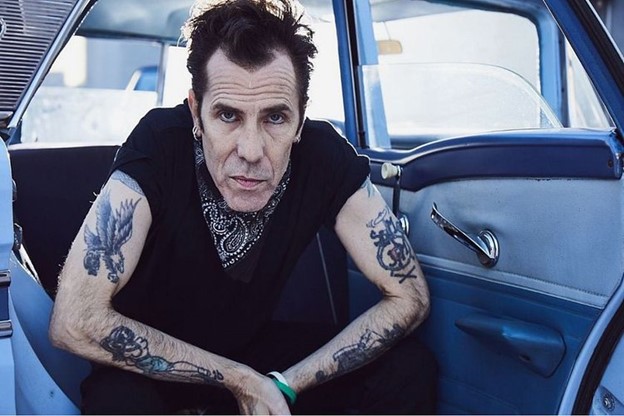 The Town Council are delighted to announce that the Slim Jim Phantom Trio will be playing at the Town Hall on Sunday 21st August – doors open from 7pm.

Slim Jim Phantom has secured his place as a true rock-n-roll icon. As the legendary drummer for the Stray Cats, Phantom, alongside band mates Brian Setzer and Lee Rocker, spearheaded the neo-rockabilly movement of the early 80s. With a love for 50s rock-n-roll the Stray Cats took inspiration from that bygone era and mixed with their youthful energy and aggression produced the updated hard-edged rockabilly sound that saw them conquer London, Europe and later the U.S., gaining fans among the likes of Keith Richards, Mick Jagger and Robert Plant along the way.
Over 30 years and millions of record sales later and Slim Jim Phantom continues to inspire and excite audiences worldwide. With a sound, style and image that remain as fresh today as they ever were, Phantom has cemented his place among rock royalty. Considered by many as the coolest drummer in rock-n-roll, Phantom’s influence is still clearly felt on today’s music scene with countless rockabilly drummers imitating his pioneering stand-up style.

Waltham Abbey Town Council are delighted to host the Slim Jim Phantom Trio as part of our drive to bring quality live music and entertainment to the town and surrounding areas.  Secure your tickets now as this is likely to sell out quickly!

We are also pleased to be welcoming back The Kopy Katz who are the support act for this event.  The Kopy Katz are a high-octane, wild UK rockabilly band applying their own rockabilly sound to original and cover songs.
Doors open from 7pm.  There will be a limited amount of perimeter seating provided.

Alternatively tickets are available from the Tourist Information Centre in Highbridge Street.